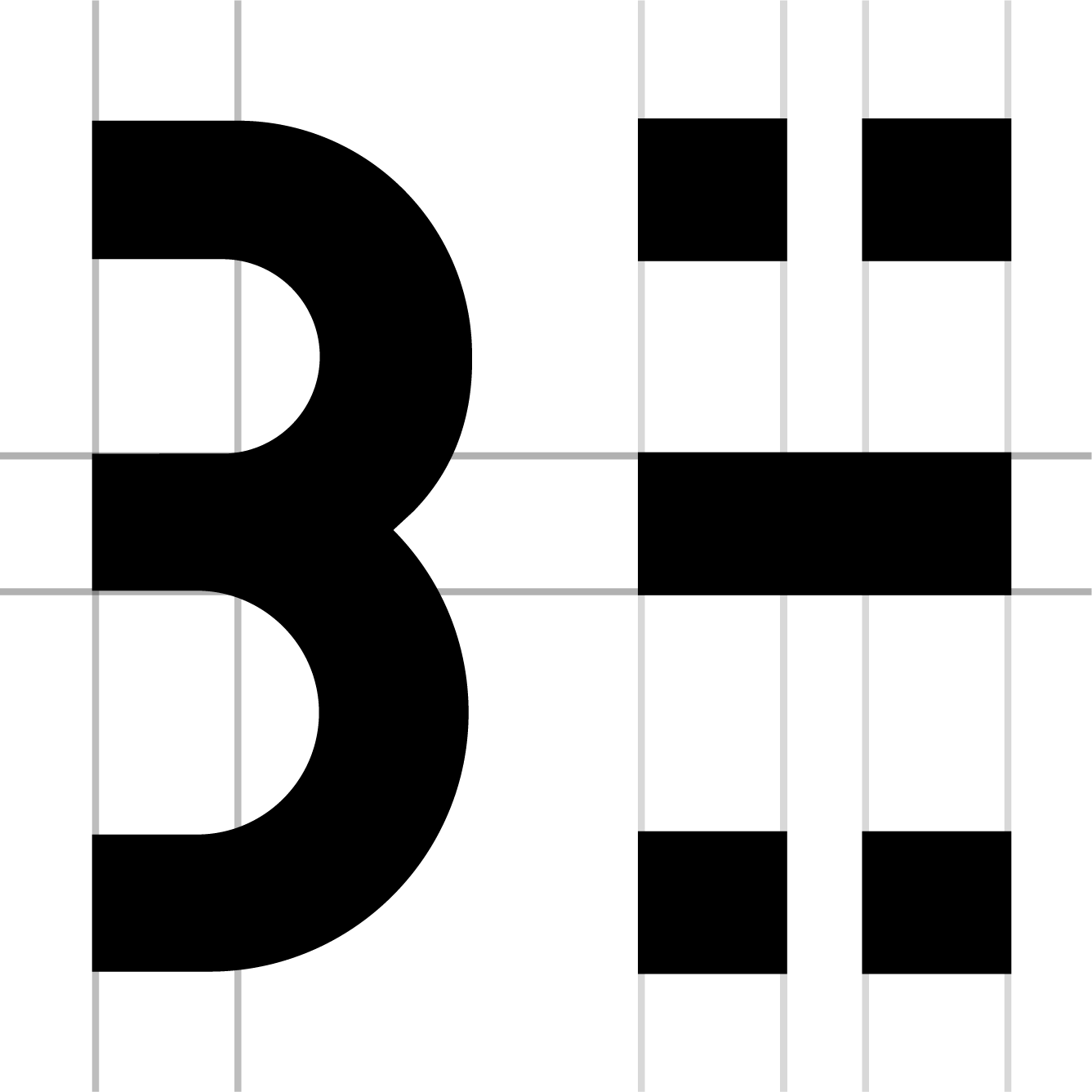 Royal Wedding Bouquets Through The Ages

Choosing wedding flowers for a bouquet is a huge decision for every bride, and the final design may be influenced by a number of factors. Some will look for something symbolic to represent their love for their partner, while others will choose a wedding bouquet based on the themes and colour schemes they’ve picked for the big day, and even take the dress into consideration. However, plenty of women will take inspiration from those who have already walked down the aisle, and no brides are more iconic than those in the Royal family.

Whether you like the idea of a bold, breathtaking design such as Princess Diana’s, or a modern, minimal arrangement à la Kate Middleton or Meghan Markle, taking a trip through history of royal wedding bouquets is sure to help you decide what flowers will be best for your wedding day.

Queen Victoria became a true trendsetter when she married her beloved husband Prince Albert in 1840. Not only is she credited with starting the tradition of the white bridal gown, but she was also the first royal bride to incorporate white, star-shaped myrtle flowers into her bouquet. After the ceremony, Queen Victoria planted a myrtle shrub at her holiday home, Osborne House on the Isle of Wight, where descendants of this plant continue to grow today. Myrtle has featured in every royal wedding bouquet in Britain ever since, with almost all brides carrying a sprig taken directly from the grounds of Osborne House.

Lady Elizabeth Bowes-Lyon, also known as Queen Elizabeth The Queen Mother, married Prince Albert, Duke of York (later to be crowned King George VI) in 1923. Their royal wedding bouquet included roses and lily-of-the-valley, but the flowers did not feature in The Queen Mother’s wedding photos. This is because, as she entered Westminster Abbey, she placed the flowers on The Tomb of The Unknown Warrior, which is believed to be in honour of her brother Fergus who died in the Battle of Loos in 1915. Many royal brides, including Kate Middleton, Meghan Markle and Princess Eugenie, have all followed suit and sent their own bouquets to be placed on the same grave.

Queen Elizabeth II had a beautiful bridal bouquet made from three types of British-grown orchids: white cattleya, odontoglossum and cypripedium. The striking, free-flowing floral arrangement was especially spectacular amidst the post-war period of austerity, where small, modest bouquets were the norm. Sadly, she was unable to show off her free-flowing flower arrangement in the official wedding photos. According to The Telegraph, the royal wedding bouquet mysteriously disappeared after the newlyweds returned to the palace, and was never found. A replica was fashioned to allow Queen Elizabeth and Prince Philip to recreate photos from the big day, and since then there has always been a back-up royal wedding bouquet just in case.

Known as one of the most no-nonsense members of the royal family, Princess Anne chose a simple bouquet befitting of her down-to-earth personality. Like her grandmother, she too carried white roses and lily-of-the-valley as she walked down the aisle to marry Captain Mark Phillips in 1973.

The couple divorced in 1992, and Princess Anne married Sir Timothy Laurence in Scotland the same year as, unlike the Church of England, the Church of Scotland does not object to the remarriage of divorcées. This time around, she carried a wedding bouquet of white heather, a symbol of good luck.

Brides have been inspired by Princess Diana’s wedding look for decades, and the royal style icon made a huge statement with her oversized, cascading bouquet on the day she married Prince Charles. The impressive arrangement was made from roses, lily-of-the-valley, freesia, veronica, ivy, gardenias, stephanotis, orchids, tradescantia, and of course myrtle. It’s rare for royal flowers to feature colour, but Diana broke from the white wedding tradition by incorporating bursts of yellow with the roses and orchids. Her huge bouquet perfectly complemented her dramatic bridal gown, and this eye-catching floral design is still immensely popular with brides today.

Sarah Ferguson, former wife of Prince Andrew, showcased flowers in two contrasting ways when the royal couple tied the knot in 1986. As well as carrying a much smaller bouquet than previous royal brides  — a pared-back, S-shaped design with flowers including yellow roses and cream lilies — Sarah also decided to keep her veil in place with a floral headdress. The accessory was created from fragrant gardenias, Andrew’s favourite flowers. Once the ceremony was complete, Sarah switched her flower crown for the stunning diamond York tiara, symbolising her entry to the royal family.

Prince Charles’s second marriage, to Camilla Parker Bowles in 2005, was an extremely low-key event which took place as a civil ceremony rather than in a religious setting. This decision may have been made to avoid causing controversy, since Camilla’s former husband was still alive, which goes against the doctrine of the Church Of England. This simplicity was reflected in the bride’s understated wedding posy, which contained daffodils, jasmine, pink and cream lilies, camellias, hydrangeas, lily-of-the-valley, and roses from Prince Charles’s Highgrove House gardens. And although Camilla included a sprig of myrtle in her bouquet, in keeping with tradition, it did not come from Osborne House. Instead, the myrtle was sent by a well-wisher from Cornwall, the county of which she was soon to become Duchess.

Kate Middleton also carried a small wedding bouquet when she married Prince William in 2011. The elegant arrangement served as a beautiful accompaniment to her classic bridal look, and combined the favourite blooms of both the royal family and the Middletons to create a floral design totally which was unique to her. As well as Osborne myrtle, the royal bouquet featured lily-of-the-valley, hyacinths, and Sweet William, in honour of her husband.

Zara Tindall, Queen Elizabeth’s granddaughter, wed rugby player Mike Tindall in a decidedly relaxed and modern ceremony in 2011. The couple chose to make their vows in Edinburgh, in tribute to Zara’s time as a pupil at Gordonstoun School in Moray, having also spent many holidays at the Queen’s Balmoral Castle estate. As such, the pretty royal wedding bouquet she carried included thistles, the Scottish national flower, as well as calla lilies, hydrangeas, and Senecio foliage.

Princess Eugenie broke away from the typical royal aesthetic with her distinctly autumnal bouquet during her October 2018 wedding to Jack Brooksbank. While it featured traditional elements like the sprig of myrtle and lily-of-the-valley, the teardrop-shaped design also incorporated stephanotis pips, baby blue thistles and white spray roses. The bouquet seamlessly matched the dazzling emerald in Eugenie’s tiara thanks to the green trail of ivy, believed to pay homage to the couple’s Ivy Cottage home.

No items found.
Thank you for filling in the inquiry form.

One of us will be in touch with you to discuss your needs, your inspiration images and confirm our availability within up to 48 hours. If you have messaged us later in the week, we are most likely working on executing an event for one of our current clients. If that's the case, we will review your inquiry as soon as we find a moment to look into it in more details.